A downloadable game for Windows, macOS, and Linux

Want to give us some feedback on Sky Racket and discuss the game or just hang out?

Blast bullets back at baddies while flying over whimsical worlds filled with vivid, kooky colors! It’s just you, a stylish scarf, a laser tennis racket and a horde of fluffy enemies trying to blow you up back to the ground.

Play as RacketBoy or RacketGirl, guardians chosen by the Capybara Goddess to save your galaxy from the paws of a destructive tyrant genius! Unable to attack by yourself, you must strike enemies’ attacks back at them, turning the battlefield into an explosive space tennis battle. Rain tennis-devastation down on hordes of ducks, cat-sandwiches, fluffy bunnies, space-tennis-robots and actual BANANAS in this unique and totally realistic adventure to save the galaxy!

(Sky Racket is based on a true story.)

In order to download this game you must purchase it at or above the minimum price of $14.99 USD. You will get access to the following files:

In case you should be interested in some technical feedback using the demo version anyway:

On Linux the intro video doesn't show, only a white screen can be seen instead. This is a known problem with the Unity Engine which doesn't support MP4 videos on Linux. See https://docs.unity3d.com/Manual/VideoSources-FileCompatibility.html for a list of supported formats per platform.

I'm also  having a very strange problem with my Noname game controller - it only works in the options screen (but not when trying to assign new buttons). It seems that you are using Rewired: that library has only very limited controller support out of the box, see https://guavaman.com/projects/rewired/docs/SupportedControllers.html#controllers... if you wanted to have general support.

Such an amazing game!! Keep up the great work.

Looks nice! Looking forward to it

A memory to the 1980's arcade shoot'em ups with kawaii style like Parodius. 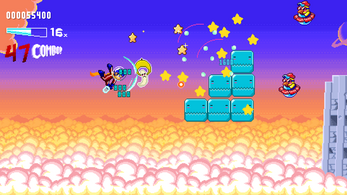 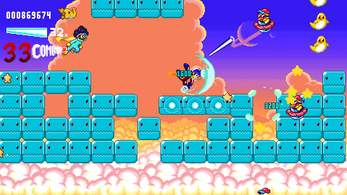 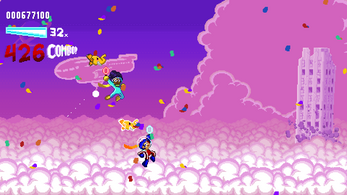 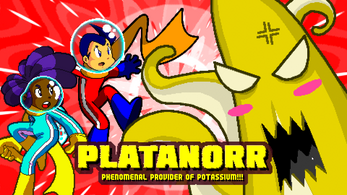 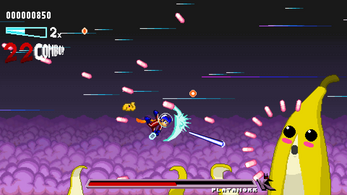 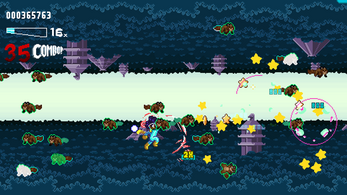 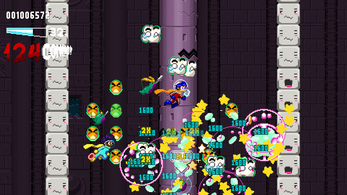 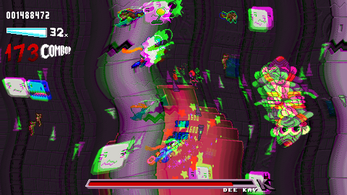 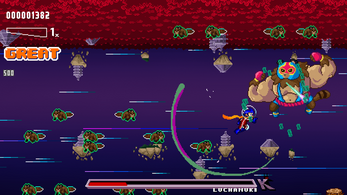 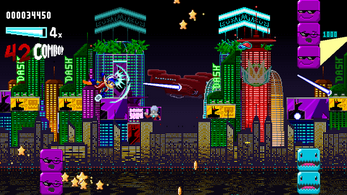 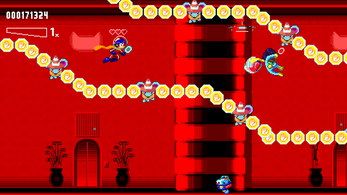 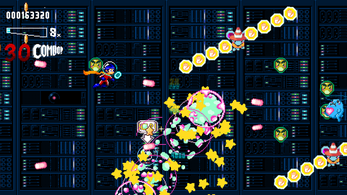 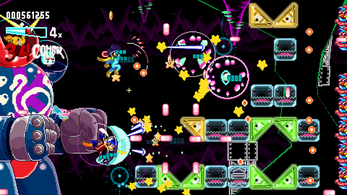 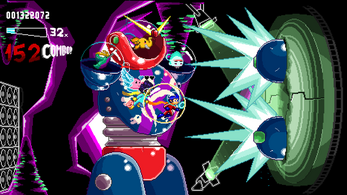 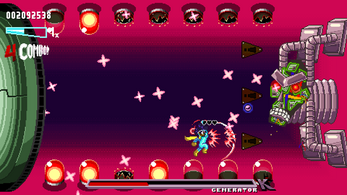 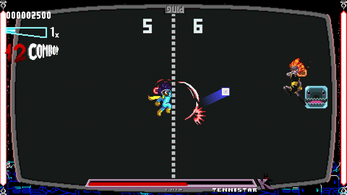